Register a user on Fake

and yes its a new tat by my waste 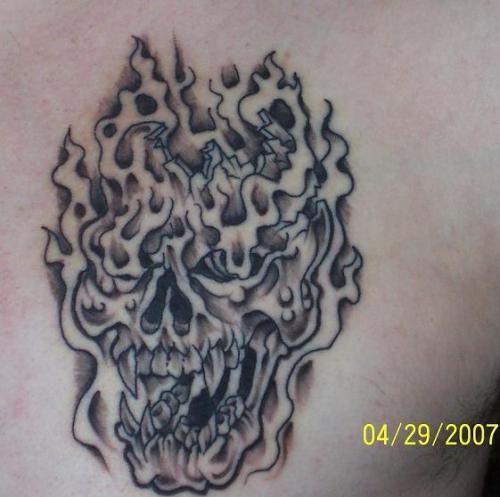 In Memory of Jerry Capeece

me and im single again 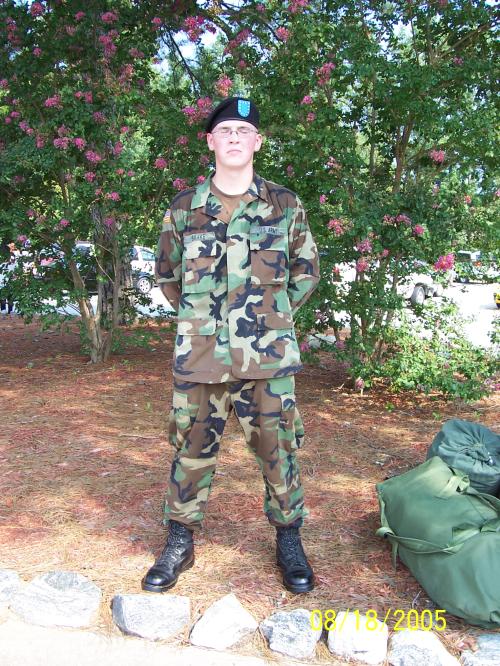 This means I was featured on the Slut of the Week!
Titles
Looking for
Civil status: for sale
Sexual preference: opposite sex
Sexual perversions
Body shape: fit
Description:

2 the soldier
myself SPC brake got it from myspace

Take a man and put him alone,
Put him twelve thousand miles from home.
Empty his heart of all but blood,
Make him live in sand, in mud.
This is the life I have to live,
This the soul to God I give.
You have your parties and drink your beer,
While young men are dying over here.
Play your poilitics and have your fun,
Then refuse to use a gun.
There's nothing else for you to do,
Then I'm supposed to die for you?
There is one thing that you should know;
And that's where I think you should go!
I'm already here and it's too late.
I've traded all my love for all this hate.
I'll hate you till the day I die.
You made me hear my buddy cry.
I saw his leg and his blood shed,
Then I heard them say, "This one's dead".
It was a large price for him to pay,
To let you live another day.
He had the guts to fight and die,
To keep the freedom you live by.
By his dying, your life he buys,
But who cares if a soldier dies! 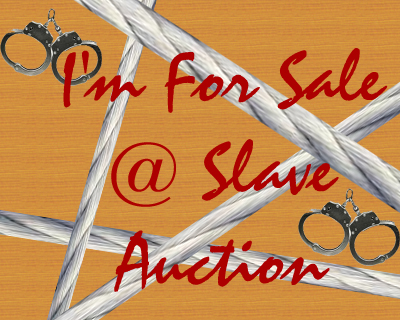 AFTER you're done... put your name at the bottom, along with your score.

Body: SEE HOW MANY PEOPLE SEND THiS BACK TO YOU!
EVEN iF YOU HAVE A BOYFRiEND OR GiRLFRiEND- REPOST THiS!

5. Would you have sex with me?

7. Would you have to be drunk?

8. Would you take a shower with me?

9. Have you ever thought about having sex with me?

10. Would you leave after or stay the night?

13. Do you give Oral pleasures?

[92% PERCENT OF THE TEEN POPULATION WOULD BE GONE IF ABERCROMBIE AND FITCH SAID IT WASN'T COOL TO BREATHE ANYMORE. REPOST THIS IF YOU ARE ONE OF THE 8% WHO WOULD BE LAUGHING...MEANING YOU DON'T WEAR OR LIKE A&F]

aim
dont got 1 sorry
Gender: male
Place of living: USA-Pennsylvania
Exact place of living: lawrence county
Known languages
General Interests
News about Fake
Help - How does Fake work?
Get $10 worth of Bitcoin/Ethereum for free (you have to buy cryptos for $100 to get it) and support Fake!